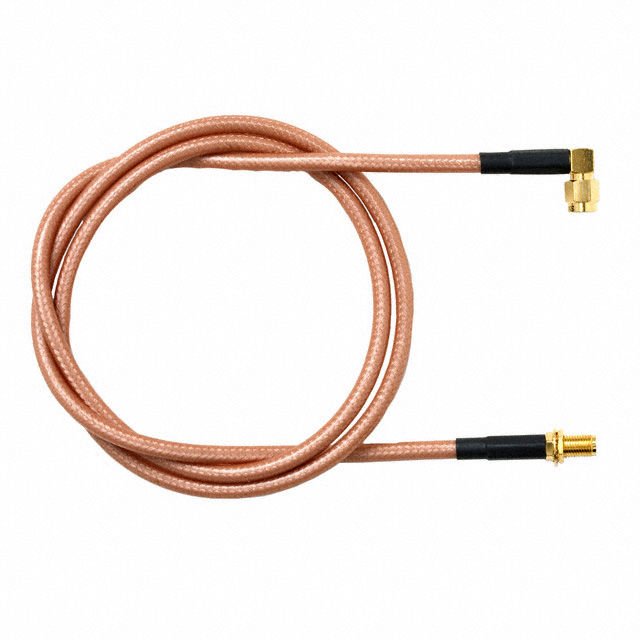 Get a free quote now!
Description
The RG142 is a preferred, high-temperature coax cable used in interconnections between telecommunications equipment and is widely used for commercial wireless applications. It also works very well in sensitive environments with minimal space such as avionic bays. Specific applications of the cable include radar, GPS, and medical systems. Because it is approved for direct burial, this cable can be implemented in sophisticated underground connections while still holding a good shielding effectiveness. Due to the high reliability and standardized production, it has been used for over 5 decades.

It was specifically built for the United States Military in the World War II era. It has a military equivalent part number of M17/60-RG142. This part number gives the United States Military an excellent option to use the highly reliable product in their satellites, systems, and other tactical operations and equipment. Because of the obvious importance in these cables, the military requires them to have minimum and maximum dielectric adhesion values, specific shrink back allowance, eccentricity standardizations, stress crack resistance tests, and many more specifications that add to the durability and reliability of the RG142. All trusted manufacturers will produce the same high quality RG142 because of its high QPL, which demands stability and rigidity in the testing and construction of specs and authenticity.

In addition to meeting all Mil-C-17 specifications the RG142 has a fair attenuation rate. Because of its Low Passive Intermodulation (PIM) degradation of signal quality is kept to a minimum. Not only does it have a good shielding effectiveness (between 40 and 60 dB) it also utilizes standard connectors, so proprietary or exotic pieces are not required to build its infrastructure. Since the cable is made with a solid dielectric this allows a high rate of crush resistance, which makes it the coax of choice for tactical operations and applications. Even though the RG142 isn’t your most phase stable wire, the phase stability can be enhanced through preconditioning in the specific temperature ranges of your project.

Start your connections by connecting with our people:

Real people need rest... so please leave us message outside the hours of:
Monday-Friday 7:30am-4:30pm PST

Or send a message anytime to: sales@clintonnevada.com
Toggle the Widgetbar